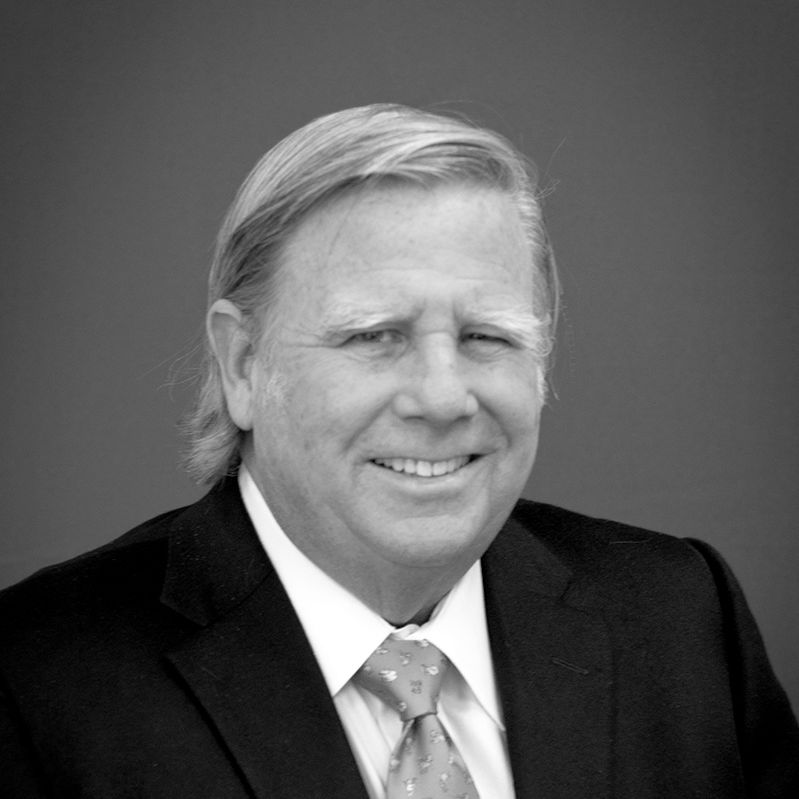 Based in Kansas City, Mr. Curran has been an active and successful private equity investor since 1979 and was a co-founder of both C3 Capital and C3Holdings, which invested over $60 million in ten businesses. Prior to this, he served as CEO of Cook Composites & Polymers, a $1 billion chemicals business that he helped create through a joint venture between Cook Paint and Total Chimie of France. He spent nearly 20 years at Cook Paint, working his way up to CEO, and performed one of the first leveraged buyouts ever on this company in 1979. He has served on the board of numerous highly successful Midwestern companies, including Applebee’s International, Gold Banc, Lockton Companies, Unitog, Sealright, JPS Packaging, and American Safety Razor. He has a Masters of Business Administration from the Kellogg School of Business at Northwestern University and a Bachelor of Arts in Economics from Stanford University. 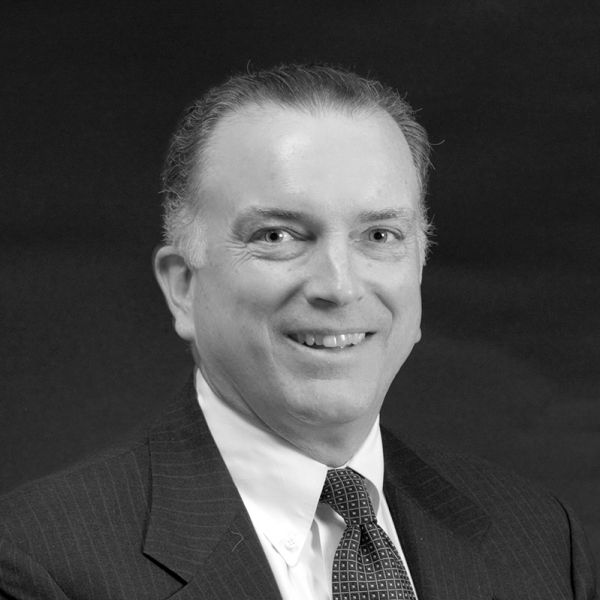 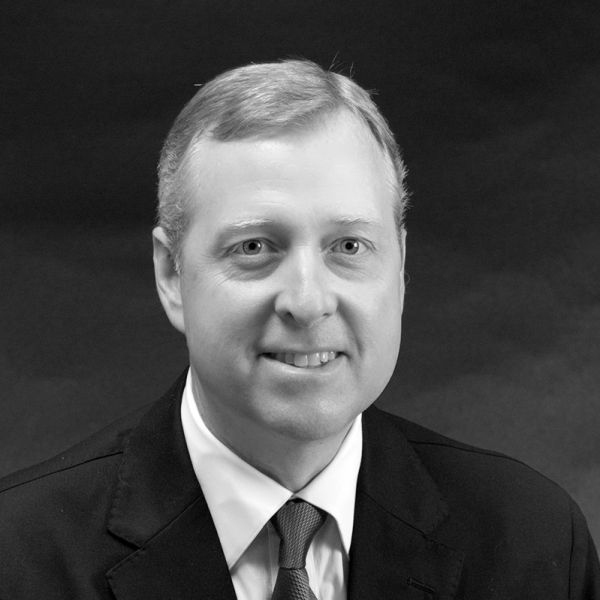 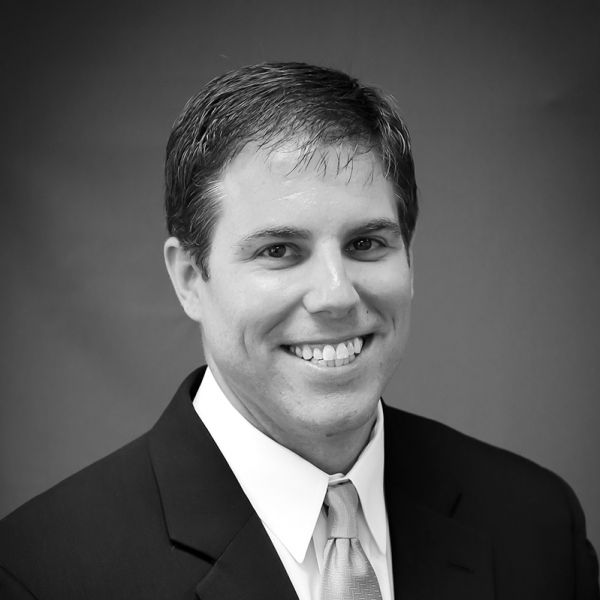 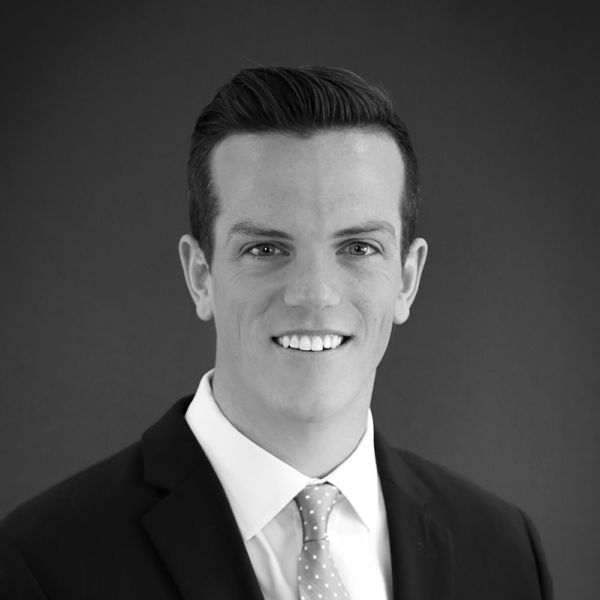 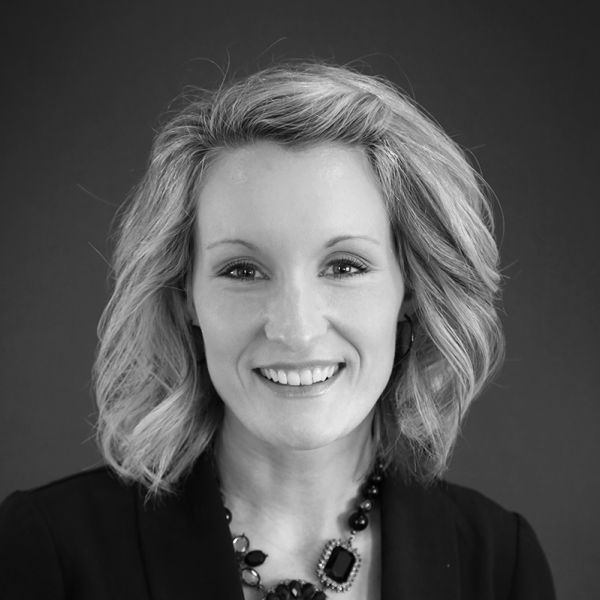 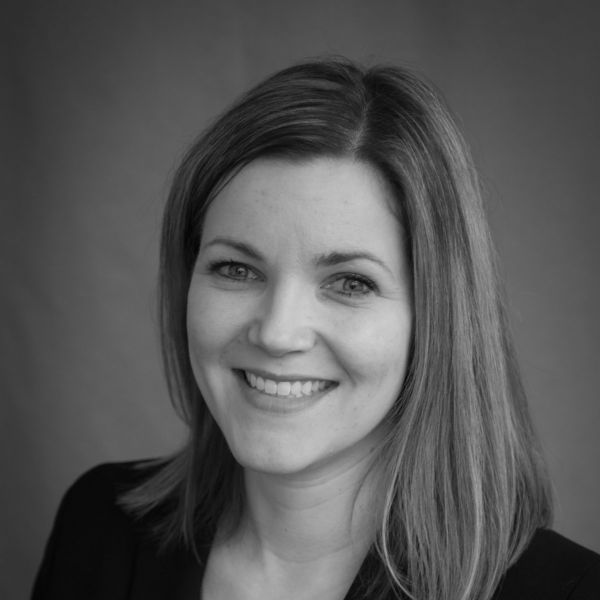 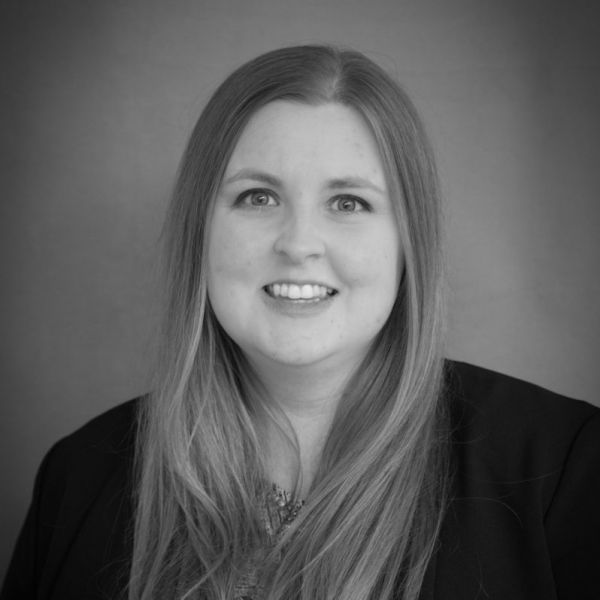